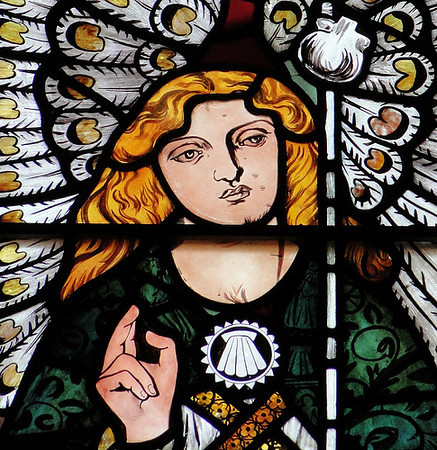 WHCA rep, Colette Wilson, attended the final round of stakeholder meetings for the Brighton Station Gateway project before the preferred concept is presented to the Council Transport Committee on 2 October. Steve Percy, PPP Chair, also attended Transport Partnership meetings where the project was discussed.

As noted in the last edition of The Whistler and evidenced on the letters page and comments, there are many strong views and it is important that residents make their voices heard when the final public consultation is opened after the October meeting. It’s your chance to agree or object to the proposals.

There are a myriad of conflicting interests to address: taxis, buses, pedestrians, visitors, commuters, cyclists, local residents of both North Laine and the West Hill areas. After taking all the feedback from the first round of public consultation into consideration, the preferred scheme has broad support from the representative stakeholders. It may mean that through-traffic is prevented from accessing the environs of the station, but given an imaginative solution to the wider traffic flow that will answer the concerns of the residents in potential rat-runs in the North Laine and West Hill, the proposal is probably the best on offer.

The impact of reducing traffic will be modelled and then trialled ahead of any final decision being made on whether wider traffic restrictions are beneficial. In the short term the proposed design could work with or without restriction of through traffic. The key points of the proposal are that Trafalgar Street and Frederick Place are to be reversed and become a taxi queue feeder roads for picking up from the station; concerns about picking up/loading luggage and wheelchairs on a steep gradient will be addressed in the final design. Taxi drop-off will be at the top of Queens Road, which will remain one way to all vehicles, and pavements will be widened. Much of the current canopy outside the front of the station will be removed and a new exit to Trafalgar Street created. For more details look out for the consultation notification. 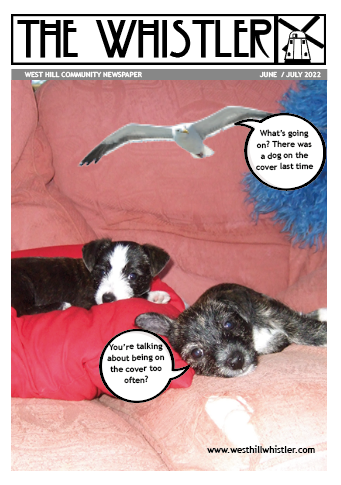