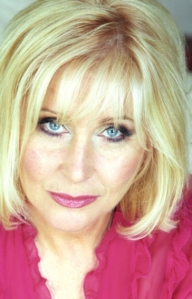 Brighton Film School, the premier training institution for filmmakers in the South-East, has added two new short courses to its portfolio. Both courses are taught by Creative Director, Carol Harrison, who in her career has played some of the nation’s most loved on-screen characters and written and produced many of her own screenplays.

“How to Write a Screenplay” is an introductory, 6-week evening course with one of the nation’s top screenplay writers sharing her knowledge and experiences from the industry. With a combination of insightful practical exercises, and illustration and analysis of classic films, Carol will guide you through the process of how to write a screenplay; helping you to find your story, create believable characters, write a sizzling synopsis and much more.

“Acting for the Screen” is course designed to give grounding in the technical skills involved in acting for the screen and to help develop confidence in front of the camera. Dynamic and exciting, the course culminates in every student taking away their very own professionally edited, sound-mixed and colour-graded Hi-Definition. show reel scene. This industry quality DVD can be used to send out to agents, casting directors and directors. In addition, all “Acting for the Screen” graduates will automatically become one of a network of actors who will be cast in future Brighton Film School Productions.

Carol Harrison is one of the UK’s best-recognised and highly respected actresses. She is perhaps best known for her role in Eastenders as the fiery and passionate Louise Redmond and she was a major part of the storyline that won the soap its first BAFTA. She has also worked across some of the most popular TV shows in the UK, including London’s Burning, The Bill and A Touch of Frost. Her film credits include The Elephant Man, Quadrophenia and Human Traffic. She also holds an MA in Screenwriting and is currently co-producing a musical which she has written and will go on a UK-wide tour in 2014. 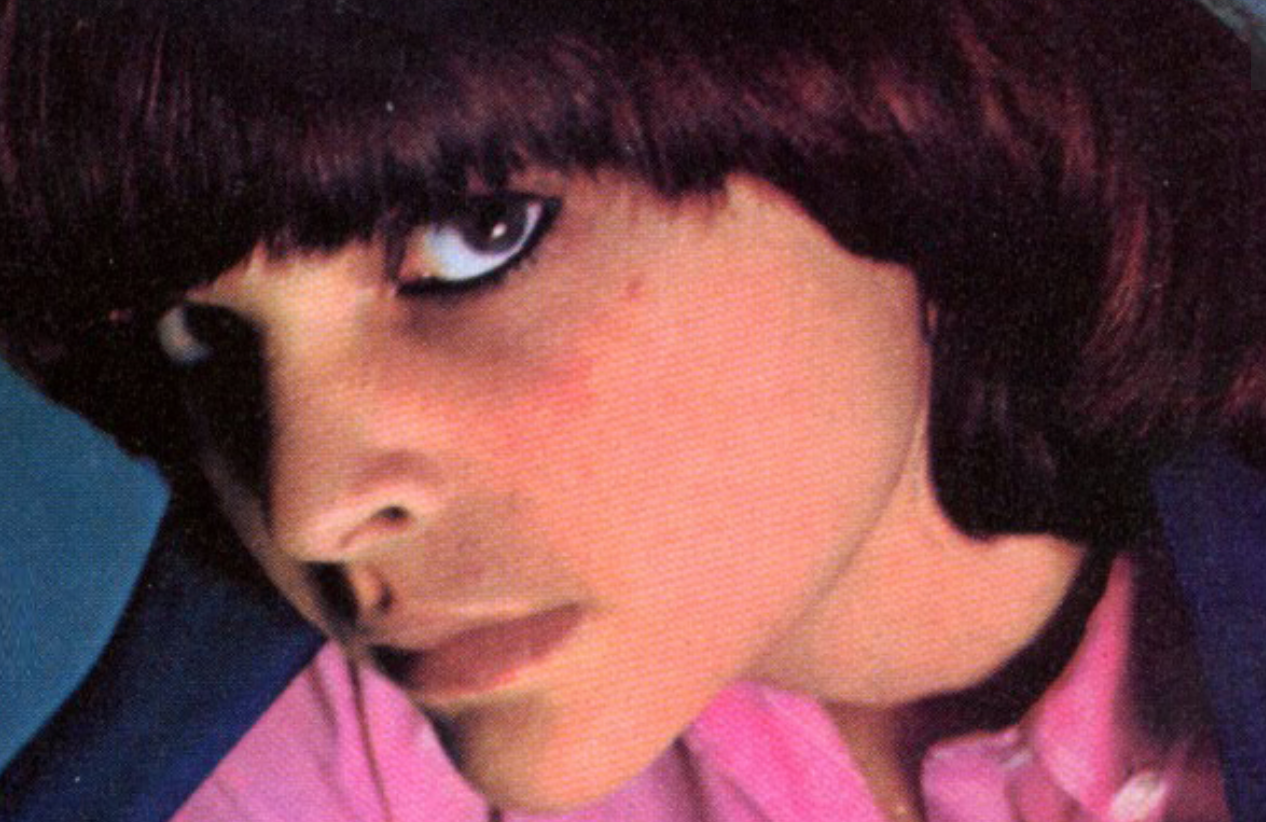 Pep Guardiola became friends with chess grandmaster Garry Kasparov while taking a sabbatical from football in New York. It may seem an unlikely friendship until you realise both are masters in a field where you need to anticipate an opponent’s moves and counter them accordingly. Both are masters […]

I wanted Madonna to smash ageism like she’s smashed everything else… It gives me no pleasure to write this, but I think things are over between me and M. I’ve been in love with her since I was 16, but as the kids say, I just can’t with […]

In the first of our chats with the ace faces of our city, we meet Leo, front of house at The Flint House. Gilly Smith asked him how it felt after coming fourth in Brighton’s Best Restaurants Awards  Gilly: Flint House has done so well. When the sun […]