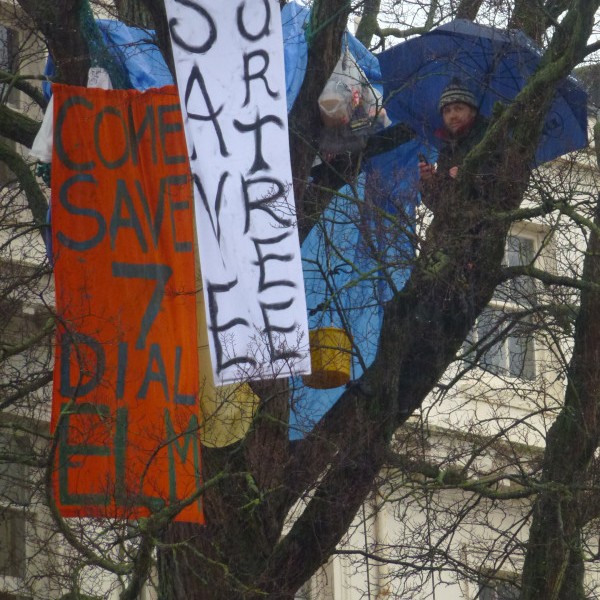 THE ENGLISH ELMS by Carol Ann Duffy Seven Sisters in Tottenham, long gone, except for their names, were English elms. Others stood at the edge of farms, twinned with the shapes of clouds like green rhymes; or cupped the beads of rain in their leaf palms; or glowered, […]

After Della sent us her letter in February, things moved on apace [Ed] The events of the last few days have shown that residents are appalled by the decision, but at least it looks like we’ve bought some time. I was there at 6am on Thursday morning to […]

Spotted round the Dials

After 20+ years at the Seven Dials, Kevin John of Classic Cuts at 64 Dyke Road is hanging up his scissors and returning to his home town of Liverpool. Kevin has cut hair across many generations of Brightonians – many of his clients were brought in as children […] 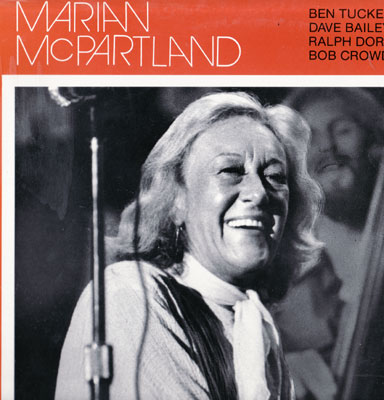 After the great successes of 2012, you may be looking for further achievements by British people. I have one that may surprise you. Marian Turner was born in 1918. This year she will be 95. A talented pianist, she studied at London’s Guildhall School of Music. A career […]

“Brighton Festival 2013 will be 3 weeks of unrivalled arts celebration” promised Guest Director, children’s novelist and poet, Michael Rosen when this year’s festival was launched to a media gathering in March. He said that many of his interests and passions will be explored in a wide-ranging programme, […] 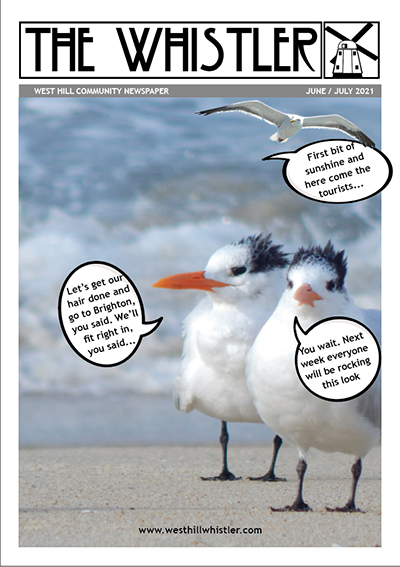