The four agents are Lieutenant Jacqueline Nearne, Captain Edward Zeff and Captain Michael Trotobas who all operated clandestinely in German-occupied France; and Captain Ronald Taylor who served as a sabotage specialist with Partisan forces in northern Italy. While Nearne, Zeff and Taylor survived the war, Trotobas was killed in 1943 during a shoot-out with German forces in Lille. 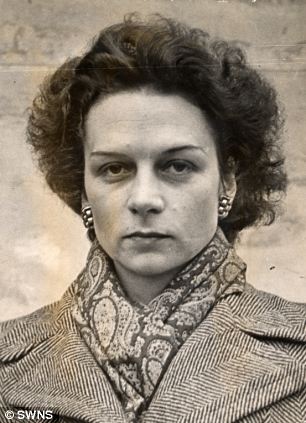 Jacqueline Nearne was an agent of Britain’s Special Operations Executive (SOE), the clandestine service set up on Churchill’s order to “set Europe ablaze” during the Second World War. Jacqueline Françoise Mary Josephine Nearne, born on 27 May 1916 in West Hill Street, Brighton, was one of four children of an English father and a French mother. Her sister Eileen (Didi) and one of her brothers also later worked for SOE in occupied France. After Jacqueline was born, the family moved to London and then, in 1923, to France.

At the age of 18 she began work in Nice as a travelling commercial rep for an office equipment company. After two years living in the unoccupied zone of Vichy France, she and Eileen made their way to England via Spain, Portugal and Gibraltar in 1942. On her arrival in England, Jacqueline applied to serve as a driver in the Women’s Royal Naval Service (WRNS), but was rejected due to her lack of experience. In 1942, she volunteered to serve with the French Section of SOE and, thanks to her fluency in the language and recent knowledge of the country, was readily accepted. After initial assessment in London she was commissioned into the First Aid Nursing Yeomanry (FANY) and sent on, as part of the very first group of women trainee agents, for parachute instruction at Special Training School (STS) 51, RAF Ringway – now Manchester International Airport. Jacqueline then completed her training at STS 31 at Beaulieu in Hampshire, was cleared to serve as a courier, and on 25 January 1943 was parachuted into the Haute-Loire to work for the ‘Stationer’ circuit in central France.

For 15 months she operated successfully and unobtrusively in France, undertaking long and tiring journeys by train to deliver messages to the far-flung corners of ‘Stationer’ and to other circuits. She was fortunate to avoid capture in September 1943 when the Germans raided the safe house to which she was about to return, and arrested the French family who harboured her. Jacqueline, in poor health, was flown out to England, contrary to her wishes, in April 1944.

While recovering, Jacqueline was selected to play the lead role in a film of SOE’s French Section’s activities, commissioned by the British government. ‘Now It Can Be Told’ was released in 1946. Although Jacqueline’s character was fictitious, the film accurately portrayed elements of SOE’s syllabus for agents including paramilitary and wireless training, followed by their work in the field and also the operation of the RAF’s ‘Special Duties’ squadrons.

Jacqueline Nearne was awarded the MBE by the British in 1945 and the Croix de Guerre by the French government. Post-war she worked for the UN in New York from 1946 until her retirement in 1978. She returned to England and died in London in 1982.

Commemorative blue plaques have been created and will provide lasting recognition in Brighton & Hove of the courage, ingenuity and resilience of Jacqueline and the other wartime secret agents while working ‘behind the lines’ in occupied Europe; and there will be a series of special events.

Friday 11 November at The Keep in Falmer. Launch of ‘Brighton’s Secret Agents’, a book written by the military historian Paul McCue. This event will include a session with a panel of Paul and other specialist historians and writers describing how they carry out their research into wartime special operations and intelligence gathering.

On Saturday 12 November at the Corn Exchange all four blue plaques will be collectively on display as part of a prestigious launch event. There will be individual unveilings of each of the plaques at later smaller ceremonies.  Paddy Ashdown will launch his new book, ‘Game of Spies’ on 17 November in the Brighton Pavilion Music Room as part of a week of talks by writers and historians, film and documentary showings in Brighton venues. 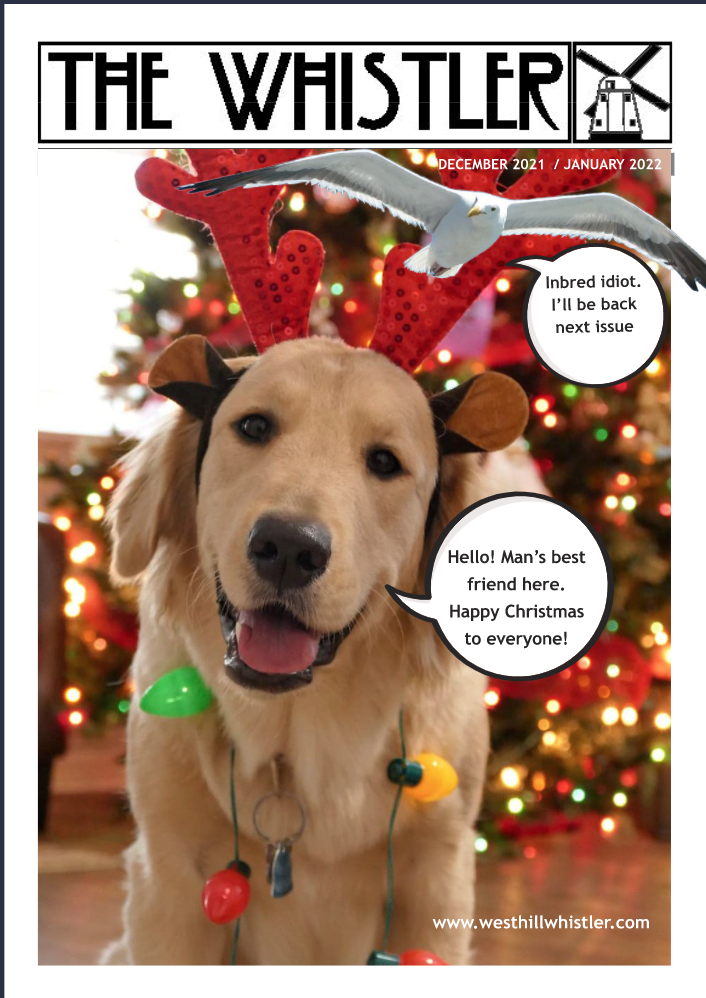