Your article, ‘No Deal’ by Peter Batten in the June/July issue, was of great interest to me as I have been studying the subject of coincidences since 1988.

Although everyone experiences coincidences, some people seem to experience them more than others. Mr Batten admits to having a chain of coincidences in his own life, which he sensibly puts down to shared interests, educational opportunities or friendships. He says, “surely a coincidence is just a coincidence?” He is very dismissive of the Law of Averages, probability theory and other scientific research. Many famous scientists agree with him, including Richard Dawkins. Stephen Hawking and Ian Stewart.

The big question is whether coincidence is causal or acausal as described by CG Jung. Mr Batten comes down on the side of acausal. I prefer to go with Jung; and also Einstein who said, “God does not play dice.”

I am not a great fan of statistics. My main research is probability theory but I have had to take into account the Law of Averages in some of my research, most recently in regard to Parkinson’s Disease. A common coincidence is bumping into someone you know on holiday abroad. This happened to me in the 1960s. I set off on holiday to Italy with my boyfriend. We had to change trains at Salzburg. While waiting for our connection we decided to visit the station buffet. As I pushed the door to enter, someone pushed it on the other side to come out. It was my friend John. Until recently, I had lived in his house. We later discovered we both lived around the corner from each other in Holland Park. I lived in Clarendon Cross and John lived in Clarendon Road. We had also both worked opposite each other in Wigmore Street.

Some years later I needed to interview the author, Kingsley Amis. I was told he was in France and was given someone to contact there. As Mr Amis had a reputation for being a bit grumpy, and, not wishing to incur vast telephone bills, I decided to wait until he got back to England. In the meantime, I went to the cinema in Brighton with my friend John. In an emergency he had to borrow £10 from me. The next time we met he said. “I can give you that £10 I owe you. I’ve just had a big cheque from Kingsley Amis so I can pay you out of that”. I kept the £10 cheque.

I never did get to interview Mr Amis as he died shortly afterwards, aged 73. Sadly, my friend John, who did so much work to save the West Pier, died not long afterwards, also aged 73. 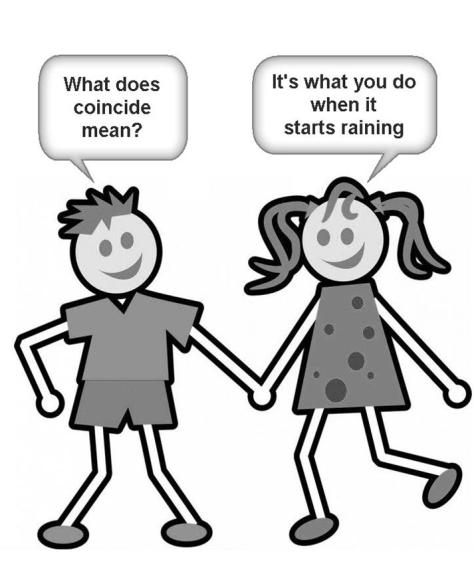