Tales From Our City

“It might sound glib, but I wrote itbecause I think Brighton is so special.”Daren Kay tells Katrin Johannessen why ‘The Brightonians’ is the debut novel of former advertising copywriter, Daren Kay. It tells the story of a social group in Brighton uncovering a mystery of the past, sparked […] 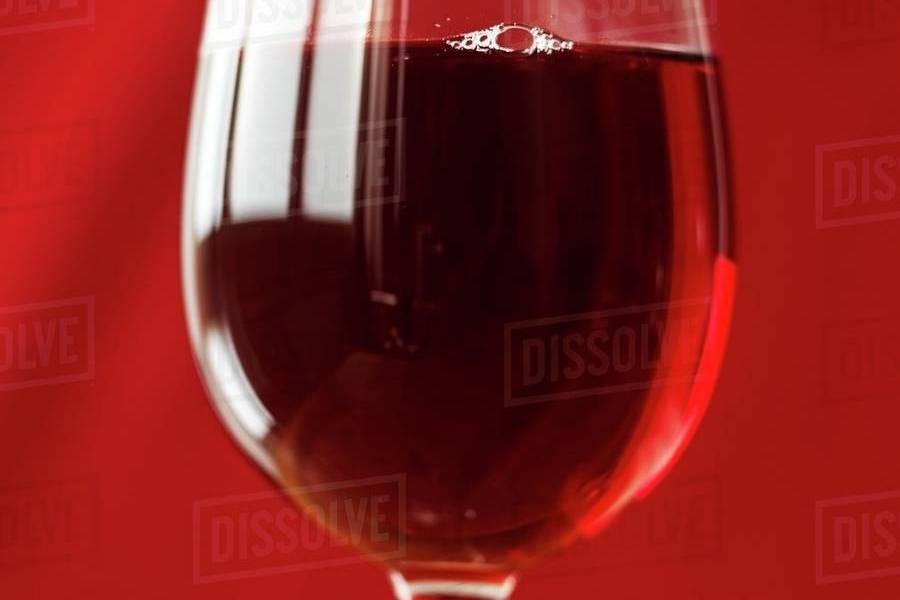 View From The Hill – Nicholas Lezard

At time of going to press it looks as though – although we cannot be sure, so let’s touch wood – we’re going to be allowed out soon.  The days are getting longer, we will be able to meet friends again, or at least do so with a […]

Why we really should wear masks

By Andrew Polmear, our intrepid wine and cheese man – it’s OK kids, he’s a retired doctor Most of us are pretty good at wearing a mask in a public place, possibly because we’d get thrown out if we don’t. But have a look round on a bus or […] 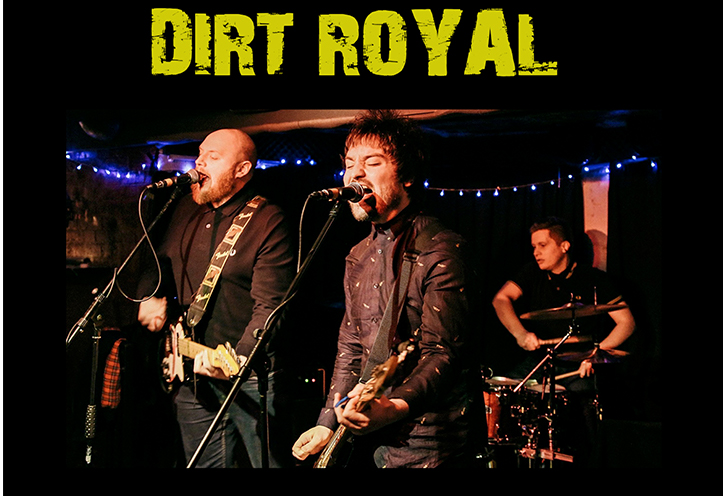 I’ve been a big fan of this Brighton band since they started a few years ago, and we’ve done some superb gigs together at The Prince Albert, Hotel Pelirocco, two landmark gigs at the Concorde and the 100 Club in London supporting punk legends Sham 69. They also […] 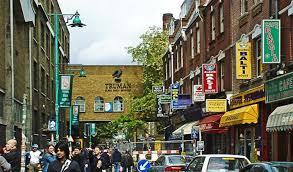 Me old China Peter Batten goes off searching for the East End he knew My father’s family came from the Isle of Dogs, more politely known as Millwall. This is the area of London portrayed in the TV Soap, EastEnders. Several of my relatives were involved in amateur […]