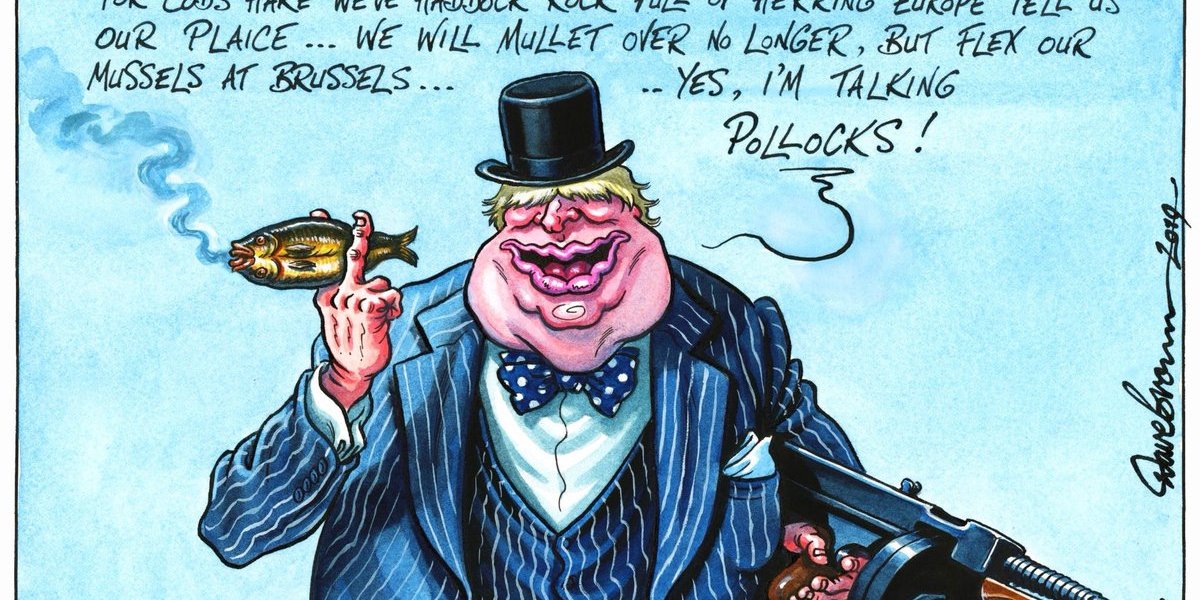 “Let me embrace thee, sour adversity, for wise men say it is the wisest course.” Given my not infrequent comments over the last 20 years regarding markets’ attitude to uncertainty, and the possible scenarios that may occur under varying economic situations, you may not be surprised to see […]

In the late 18th Century Sarah Siddons was the object of superfluous admiration and recommendation. Theatrical reviews were having a heyday and while an actor could be criticised for playing the King in Lear as if somebody somewhere was about the play the Ace, Mrs Siddons’ appearance was […]

The Man Who Played Bosola

Peter Batten writes about a man named John… Recently I heard a young actress on TV discussing her latest role as the Duchess of Malfi in John Webster’s play of the same name. As a schoolboy aged 17 this play made a great impression on me. Two or […] 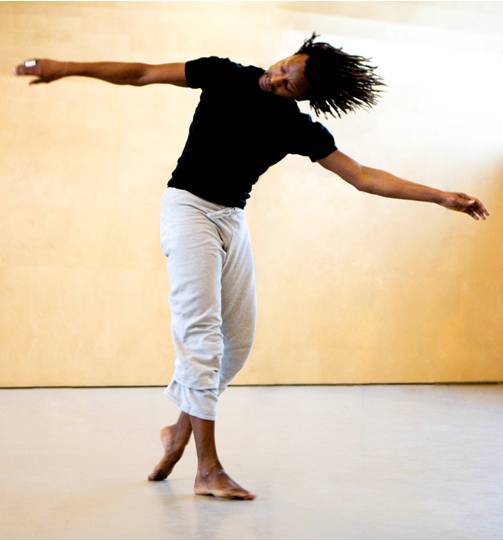 Brighton Dome’s Chief Executive, Andrew Comben, launched the Dome’s autumn season recently. The season has a glittering line up of events that will brighten up the dark evenings to come. There are two mini festivals: a celebration of Shakespeare with international and local theatre groups presenting Macbeth and […]