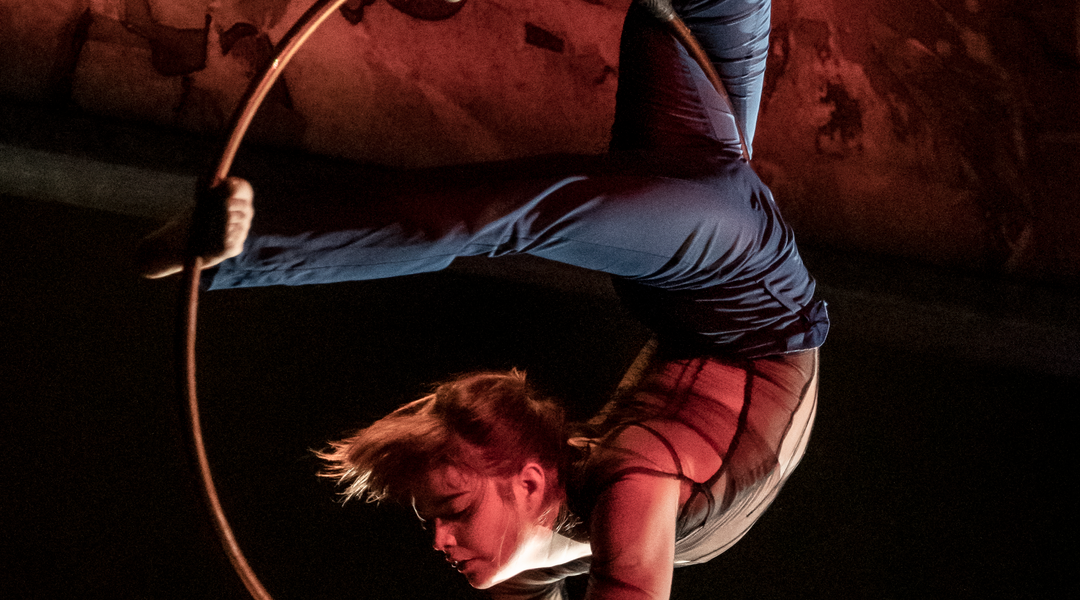 Passengers through time and space (with the help of a highwire)

One of the things we’ve missed most this past year has been going out and seeing people do extraordinary things, things that we couldn’t imagine doing ourselves. Whether that’s playing an instrument, performing some act of athletic wonder or somesuch. If what you’ve most missed has been virtuoso […]

Whenever I wander along Upper Gardner Street in the North Laine I get that Proustian rush, that time and place thing. For Proust it was smells and tastes, for me it’s the colourful local architecture and that central Brighton bohemian vibe which is pretty much unchanged since I […]

The most lovely space in the centre of town, a haven from the bustle, a world of its own. Bob Young and, below, Amanda Ogilvie look at the wonder of St Nick’s Rest Garden   Opposite St Nicholas Church on the other side of Dyke Road is a […]

….View From The Hill – Nicholas Lezard

The other day a friend offered to buy me lunch. This is always nice. “So,” I said, “fancy a trip to Brighton?” What he said next surprised me, which perhaps goes to show that while we are on good enough terms to call each other friends, we don’t […]

What a lot of noodles there are in those beautiful Tonkotsu ramen bowls, the iconic soup from Japan which has had London slurping since it first opened behind the Tate Modern in 2007. By Gilly Smith This pit stop is the latest of Brighton’s mid-market feasting stations, scooching […]